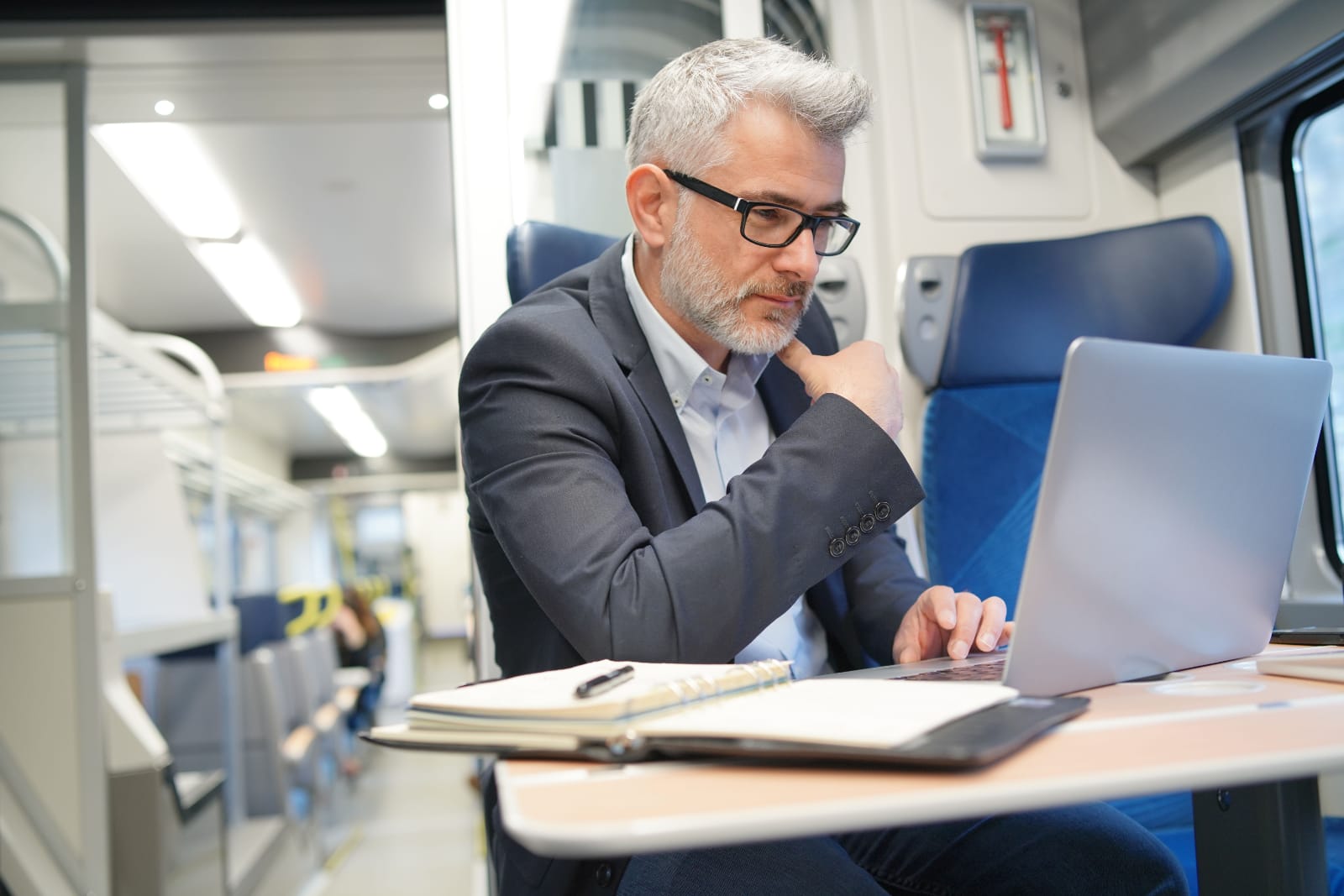 6 Documentaries to watch during your corporate trip

6 Documentaries to watch during your corporate trip

If you make a lot of business trips, you end up having some waiting time in the airport and other places. You can take these moments to learn.

We’ve selected a collection of documentaries and biographies that are available on Netflix. They are all related to business, entrepreneurship, and creativity.

Creativity is at the base of all successful ideas. However, it remains a mysterious phenomenon, the object of study by several researchers around the world.

In this documentary, neuroscientist and bestselling author David Eagleman taps into the creative process of various innovators – musicians, artists, writers, inventors – to better understand how a simple idea can be transformed into something extraordinary. 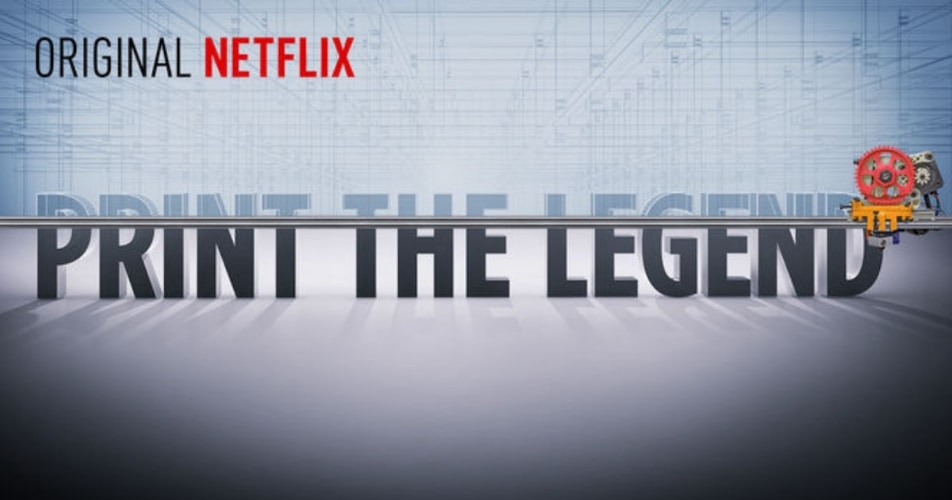 One of the most important characteristics of a company is its ability to envision and build the future. This is the main motto of Print the Legend, a documentary about the insatiable 3D printer market.

The documentary focuses on the evolution of the technological world, its trends and its controversies. It can teach you to stay true to your visions and always think two steps ahead, while dealing with obstacles and adversities. 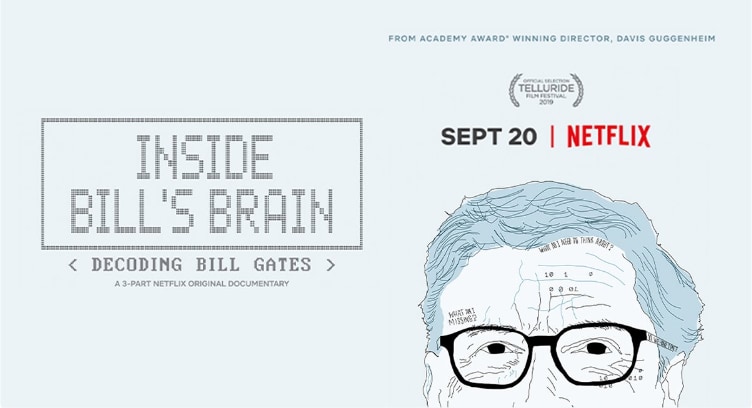 A series that takes a trip inside the mind of one of the most brilliant and successful men of our time. You can get to know Bill Gates’ world better and learn from his life experience, intelligence and determination. You will learn about his journey from his childhood and education up to the foundation of Microsoft and its international success. Directed by Davis Guggenheim (An Inconvenient Truth) and divided into three one-hour episodes, this series is perfect for improving your work habits and studying new ways to achieve your goals. 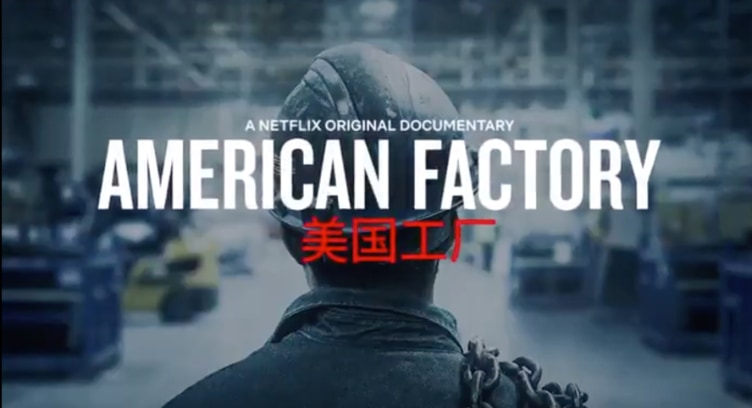 A Chinese billionaire’s company buys and reopens a factory in rural Ohio, in the United States, and returns work to thousands of Americans.

However, the hope of the early days is fading as Chinese high technology clashes with working-class labor and the values of the American dream.

Winner of the Oscar for Best Documentary, this film is an important work about the new reality of technological capitalism. But also about intercultural cooperation and the human side in a world increasingly dominated by machines. 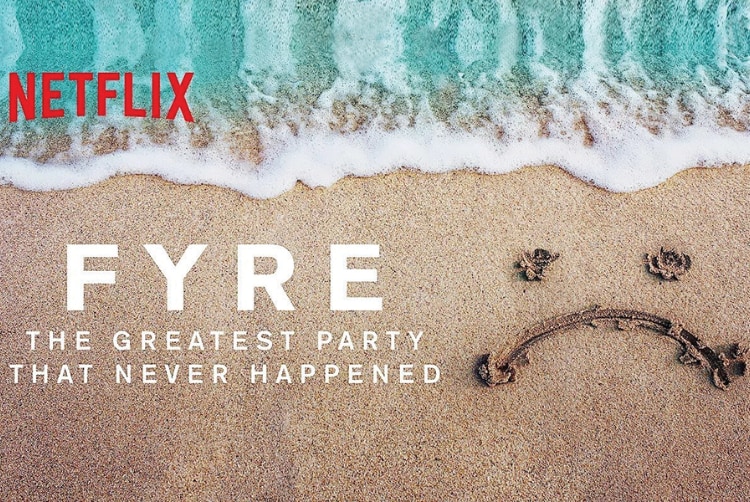 In 2017, the FYRE festival was the ultimate recipe for failure. What was supposed to be a luxury music event has turned into the biggest corporate disaster of recent years. The bad decisions of an entrepreneur led to this result.

The documentary tells the story of this festival and its agents. From the more than 400 influencers who illegally advertised the event, to the 5,000 tickets sold and the colossal infrastructure failures. The film shows in detail all the processes that led this idea to failure.

A lesson about the importance of good planning work and some warnings about the dangers of online influencer marketing.

The fantastic story of Enrico Piaggio, the father of the famous Italian Vespa. In post-war Italy in the 1940s, the Piaggio factory was forced to stop building aircraft and begin to face the challenges of the economic crisis.

Very close to bankruptcy, the entrepreneur decides to invest in the production of a new vehicle: the Vespa, a light and affordable scooter that would become one of the symbols of the new Italian renaissance and one of the most famous brands in the world. A vision of the future, strategy, decision-making during a crisis – all of these make this extraordinary success story. It will certainly be a source of inspiration.

If you are traveling on business, please contact RoomsCo

Get in touch and ask us for a quote. 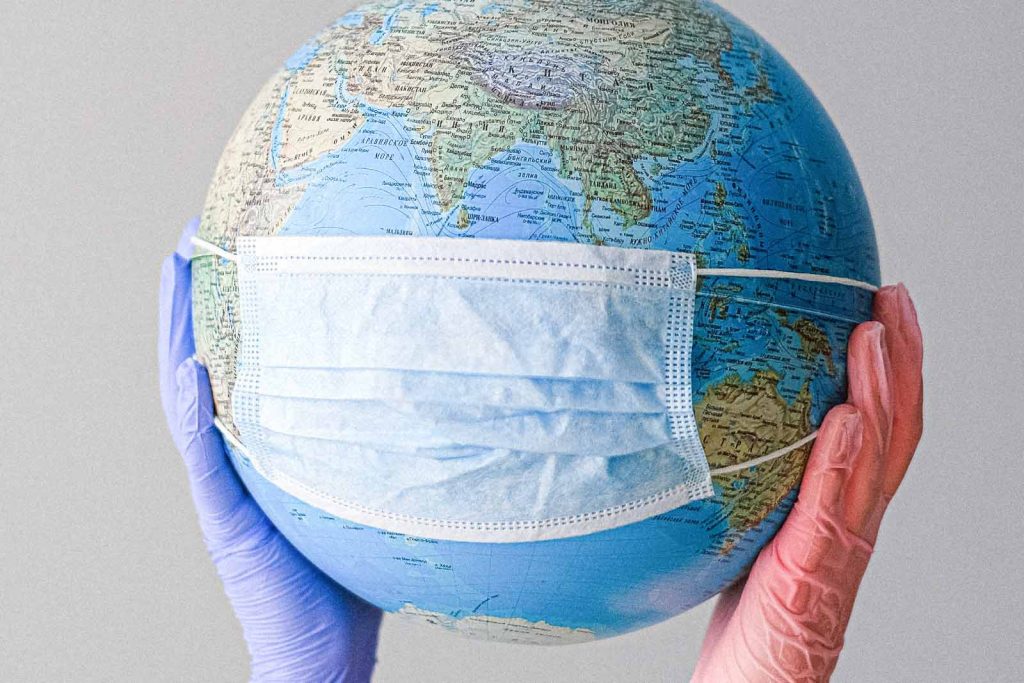 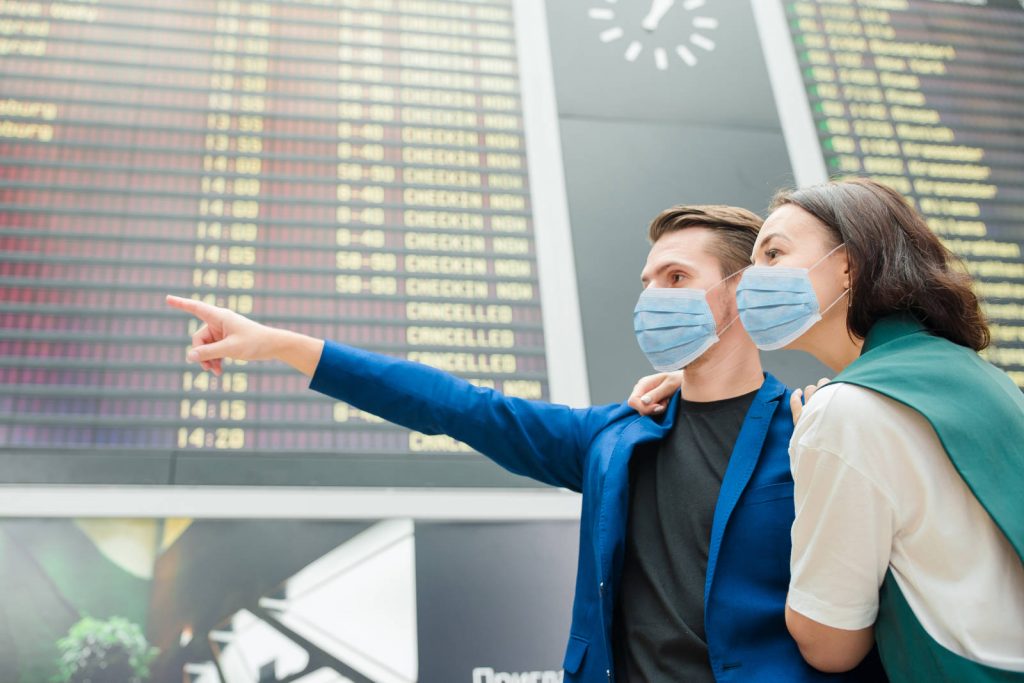 May 18, 2021 Current State of Travelling in Europe Read More 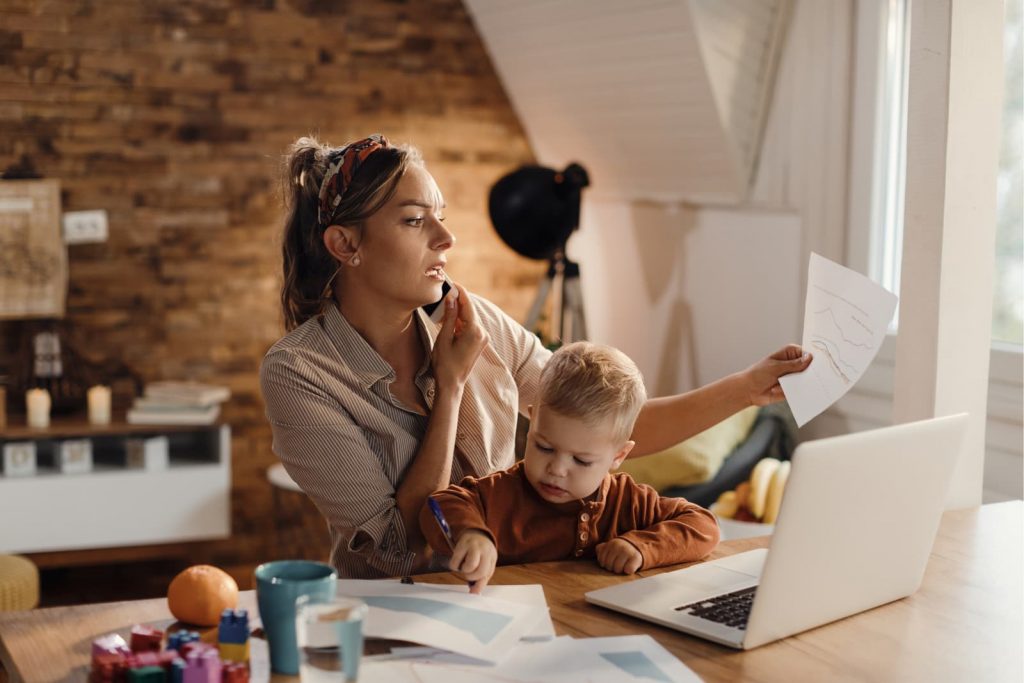